Are you up for an adventure? Let VideoTov take you on a four-minute exploration of some of the most spectacular spots in the American Southwest. VideoTov video editor Moriel Nevo worked with footage and photos taken by a group of families and friends to create a thrilling tour of alpine peaks, sandstone canyons, and rolling rivers. Click on the video above to experience the excitement, and read on to learn the story behind the movie.

Sixteen people—four adult couples and six youngsters—hopped in four planes to spend a long weekend exploring the majesty of California, Utah, and Arizona. They started in Palo Alto, California, and flew over the Sierra Nevada mountains. 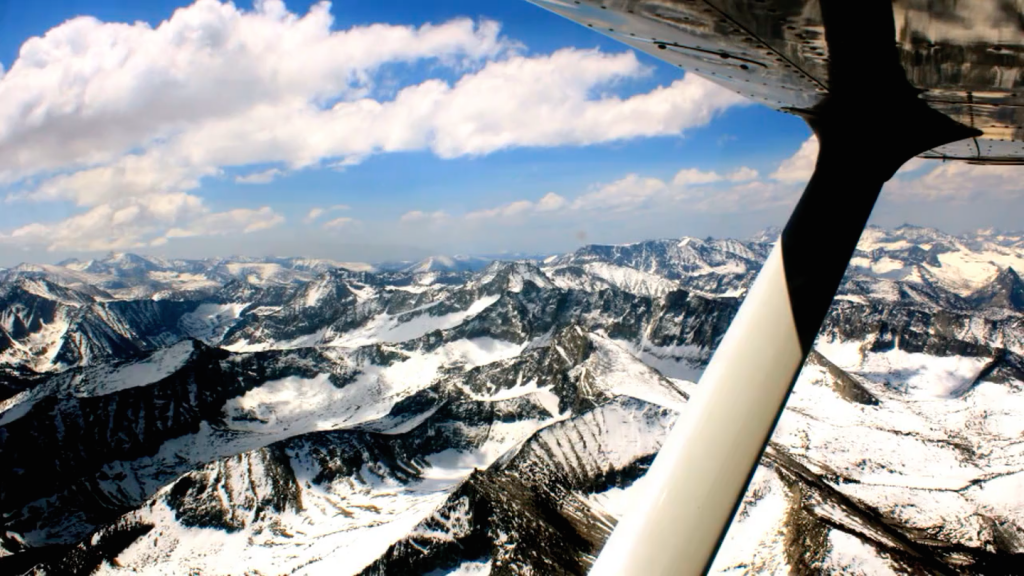 After crossing the divide just north of Mount Whitney at 13,500 feet (with oxygen), they refueled at Lone Pine Airport and headed for Utah. They landed in Saint George and toured Zion National Park before sunset. 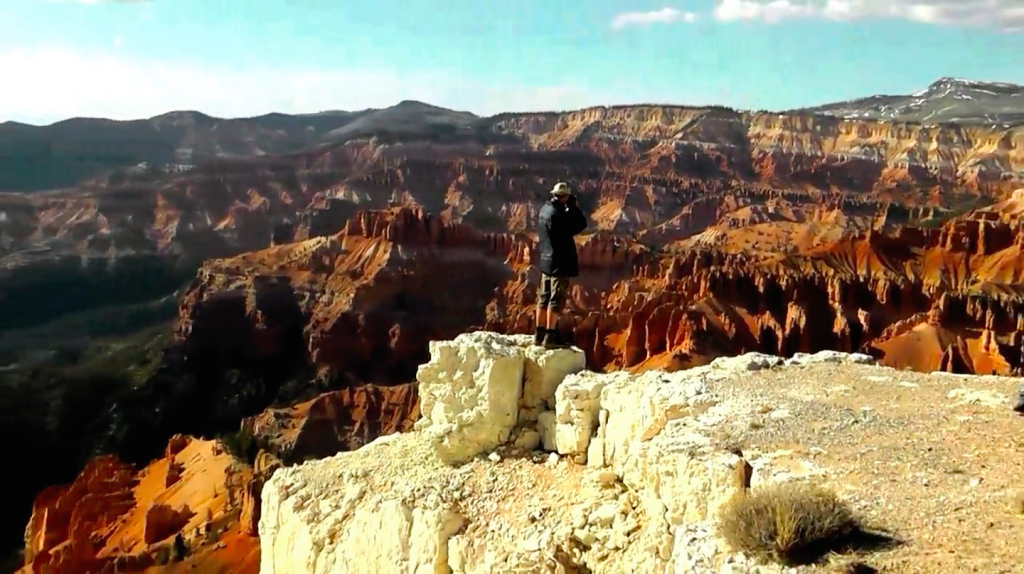 The next day, they flew to Page, Arizona, and went rafting on the Colorado River. Everyone enjoyed a sunset hike to the breathtaking Horseshoe Bend. 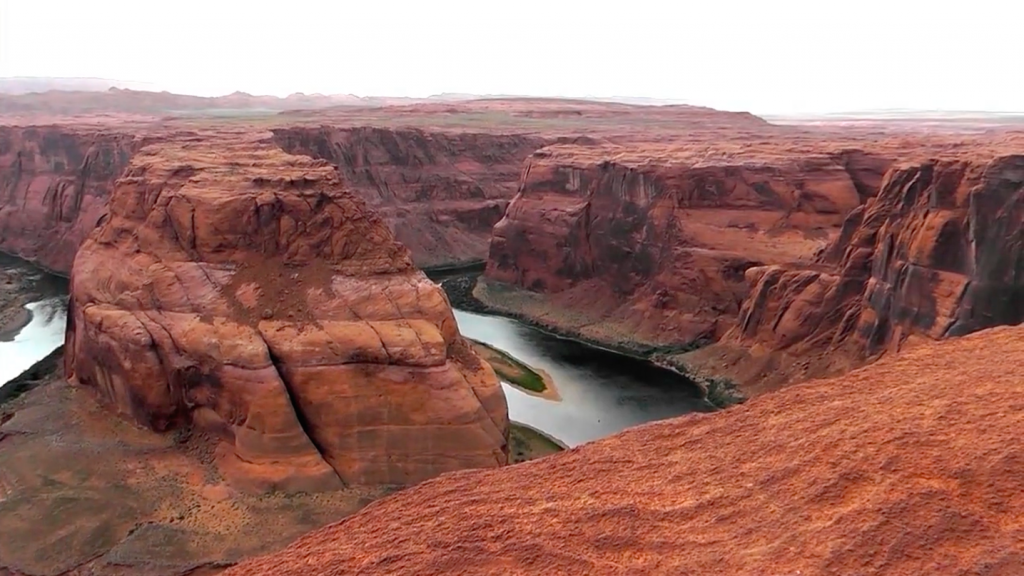 The Colorado River winding through Horseshoe Bend in northern Arizona

On the third day, they squeezed into Antelope Canyon, a famous slot canyon on nearby Navajo land.

Then they all flew to Cedar City, Utah, and spent another day at Zion before flying home over Yosemite National Park.

With so many amazing sights, it was hard for anyone to pick a favorite, observes one of the pilots, Udi Chatow, who joined the trip with his wife, Dalia, and his daughter and copilot, Adi. He says, “Personally, the highlights for me were flying over the Sierra pass and over Horseshoe Bend.”

After the group got home, they gathered everyone’s best photos and video footage to create a souvenir movie of their trip with VideoTov. Professional video editor Moriel Nevo decided to tell the story as a collage instead of a strictly chronological account of the trip.

“People come to VideoTov with a collection of clips and photos, and we give them back a story,” explains Moriel. “The narrative is created in the edit room. One of the most exciting parts of being a video editor is piecing the files together to find the story within them.”

She chose to edit the outdoor adventure video to The Zephyr Song by the Red Hot Chili Peppers, an upbeat number that fits especially nicely with the footage because of its references to flying.

“I always say that a good editor has to have good rhythm,” Moriel notes, adding that editing to music is “fun, creative, and challenging.”

Using the VideoTov platform makes the editing process easy for everyone. “Collaborating with the editor is quick and easy on VideoTov’s platform,” says Udi. “You can review drafts of the movie and add comments at specific moments, so the editor knows exactly where to make changes.”

“I really like to work with VideoTov’s customers via the collaboration platform,” agrees Moriel. “It allows me to understand exactly what changes the customer wants and create a new version quickly.”

Ready to create your own movie with VideoTov? Click here.


A Bar and Bat Mitzvah Tribute Video: Celebrating the Journey So Far